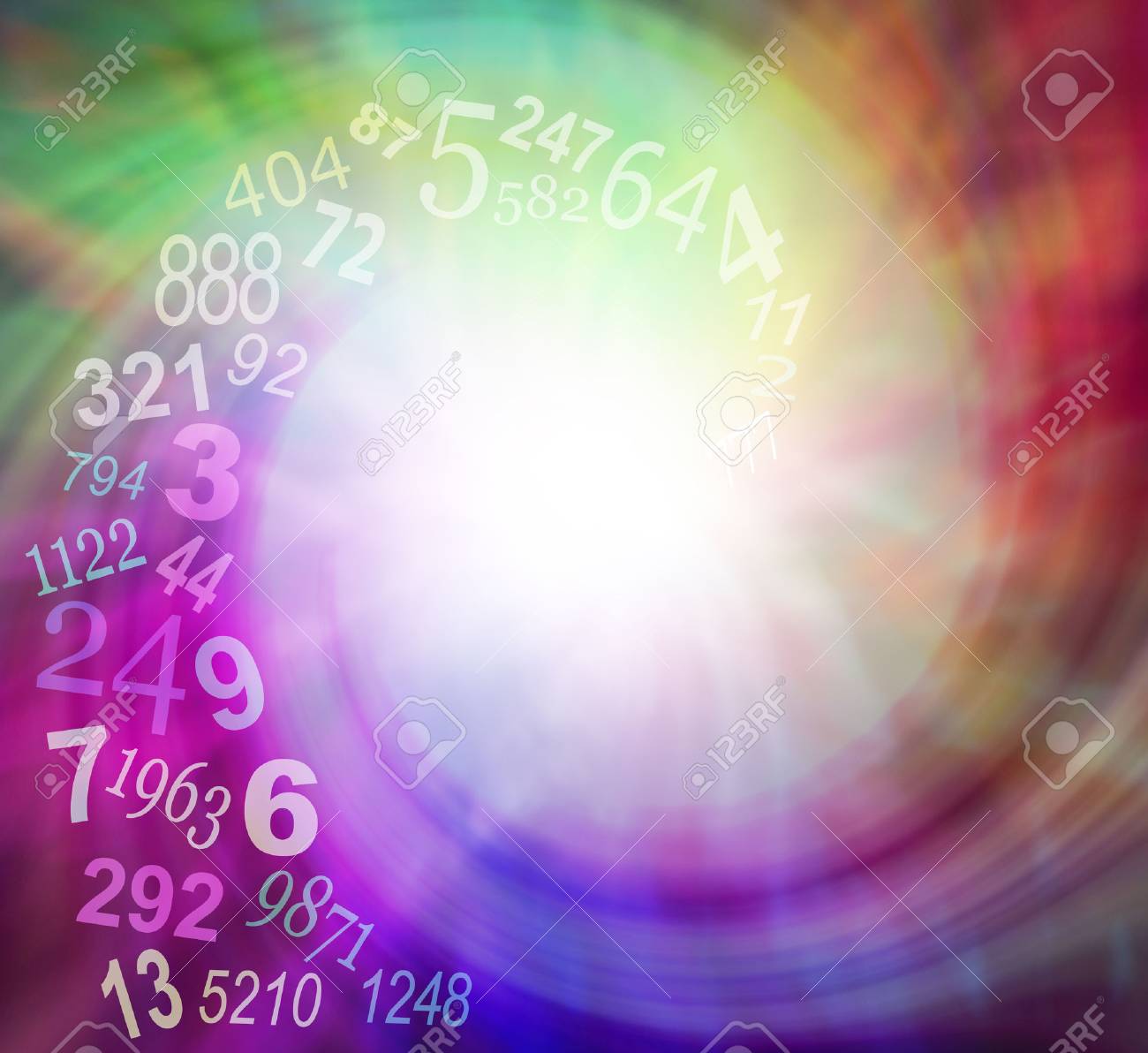 316. _____ In Psalm 51:5, David said he was conceived in sin. In Deuteronomy 23:2, the Law stated that if an illegitimate son was born, 10 generations following would be considered ceremonially unclean and not able to go to the Tabernacle (later, the Temple). Judah had an illegitimate son named Phares. His son was Esrom, his son Aram, then Aminidab, Naason, Salmon, Boaz, Obed, Jesse and finally David. What generation was David from Phares? What generation built the Temple?

_____  2:1, 2). WISEMEN comes from the Greek word usually referring to astrologers in Persia (today’s Iran). Persia was about 1,000 miles from Bethlehem. A day’s journey was about 10 miles; but on a longer journey, it would be about 5 miles with herds for food and more supplies. How many days did it possibly take the wise men to arrive in Bethlehem? That’s about how many months?

318. _____ Joseph was warned by God to flee Bethlehem and hide in Egypt since Herod would kill all babies under age 2 (Matthew 2:13). It was approximately 100 milies to the border of Egypt from Bethlehem, and another 200 miles to the Nile River where most of the cities were. How many miles away was their probable destination?

322. _____ After Jesus was grown and baptized by his second cousin John the Baptist, he fasted and prayed 40 days (Matthew 4:2). About how many weeks did he go without food?

323. _____ Afterwards, Jesus went to the Sea of Galilee and called two brothers, Peter and Andrew, then two more brothers, James and John ~ all fisherman (Matthew 4:18~21). How many of his 12 apostles were not fishermen?

324. _____ Jesus healed a woman with a flow of blood for 12 years (Matthew 9:20). How many months was she ceremonially unclean and kept from Temple worship?