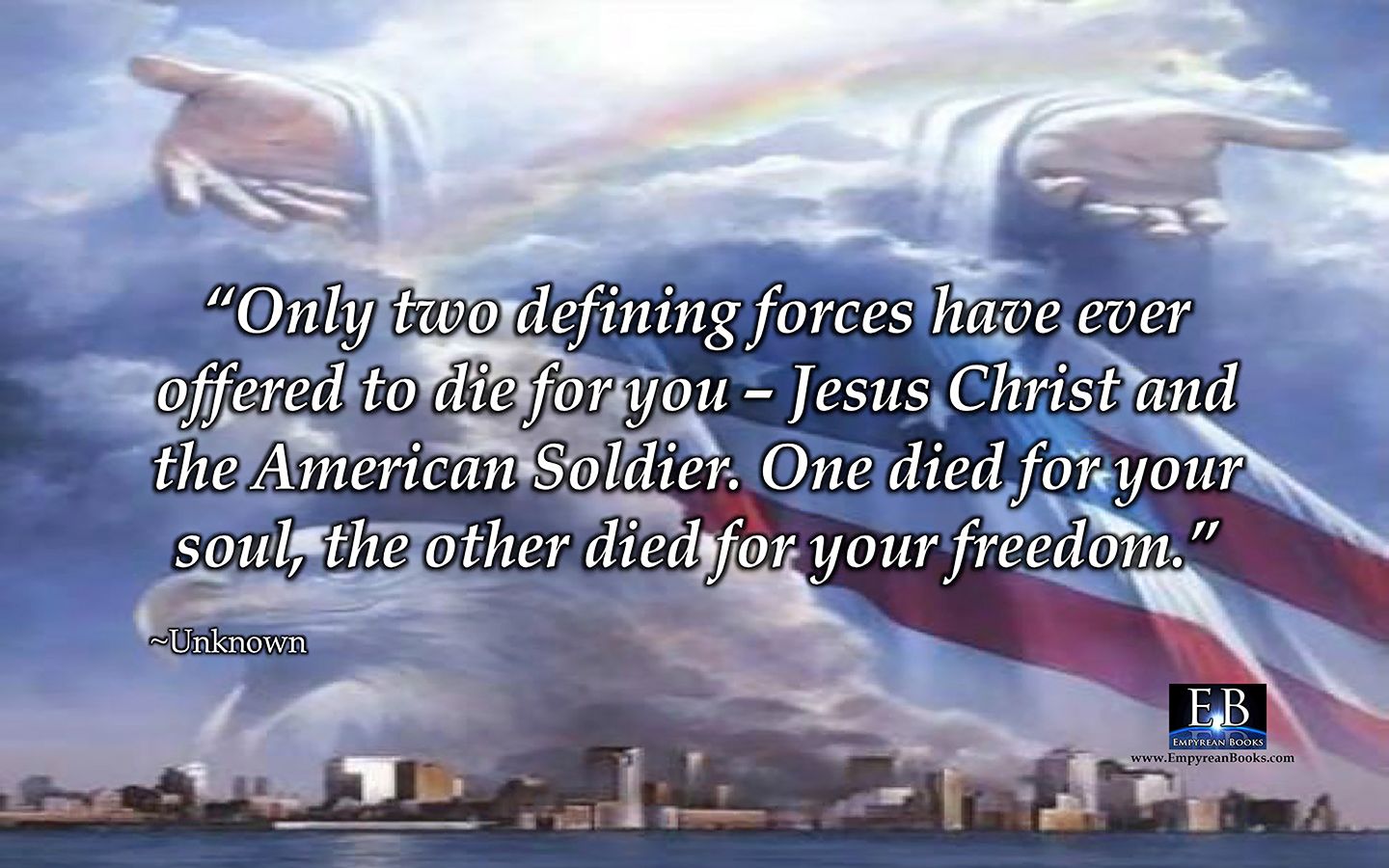 The Apostle Paul wrote to the Christians living in the capital of the Roman Empire reminding them to not only pay their taxes but to give honor to all those to whom honor was due (Romans 13:7). The peace that Rome had brought to the world of the New Testament times translated into freedom that allowed the rapid spread of the Gospel of Jesus Christ into the world.

That peace was purchased at the cost of countless lives of brave soldiers. Many of those Veterans would go on to become followers of Jesus and thus serve in both earthly and eternal ways.

One hundred years ago today the First World War ended. The designated time was the eleventh hour of the eleventh day of the eleventh month. The day would become known as Armistice Day. The war was called the War to End All Wars. It was not.

Slightly less than 21 years later the second World War would “officially” begin (September 1, 1939) with Germany’s invasion of Poland. In 1954, following the Korean War, Armistice Day in the USA was renamed Veterans Day to honor all veterans.

While Memorial Day honors all those who died in military service, Veterans Day honors all who have served, and currently are still serving in the Armed Forces. That means this day is host to a range of emotions from the sadness of lost lives to the joys of victory, even if that victory has never been fully realized in world peace.

As Christians, we of all people on this earth can understand and share the feelings of such a day. For us, it is not 11-11-11 but One.

The first day of the week brings to our remembrance the most horrible battle in all of eternity when Satan seemingly triumphed in the death and burial of Jesus.

The first day of the week brings to our remembrance the real victory of Jesus’ resurrection.

And, perhaps above all else, the first day of the week brings to our remembrance that another day is coming. That day will bring the only real, eternal peace that we have ever known. That day will begin with the triumphant return of our Savior to escort His own to eternal life and it will never end.

So for now, we remember. To those who have faced the horrors of war and the losses of friends and family, there is no forgetting. But there is something special in taking this unique moment of remembrance. There is something that brings a momentary comfort to the pain, the distress and points us to a more joyful memory of faithfulness in service.