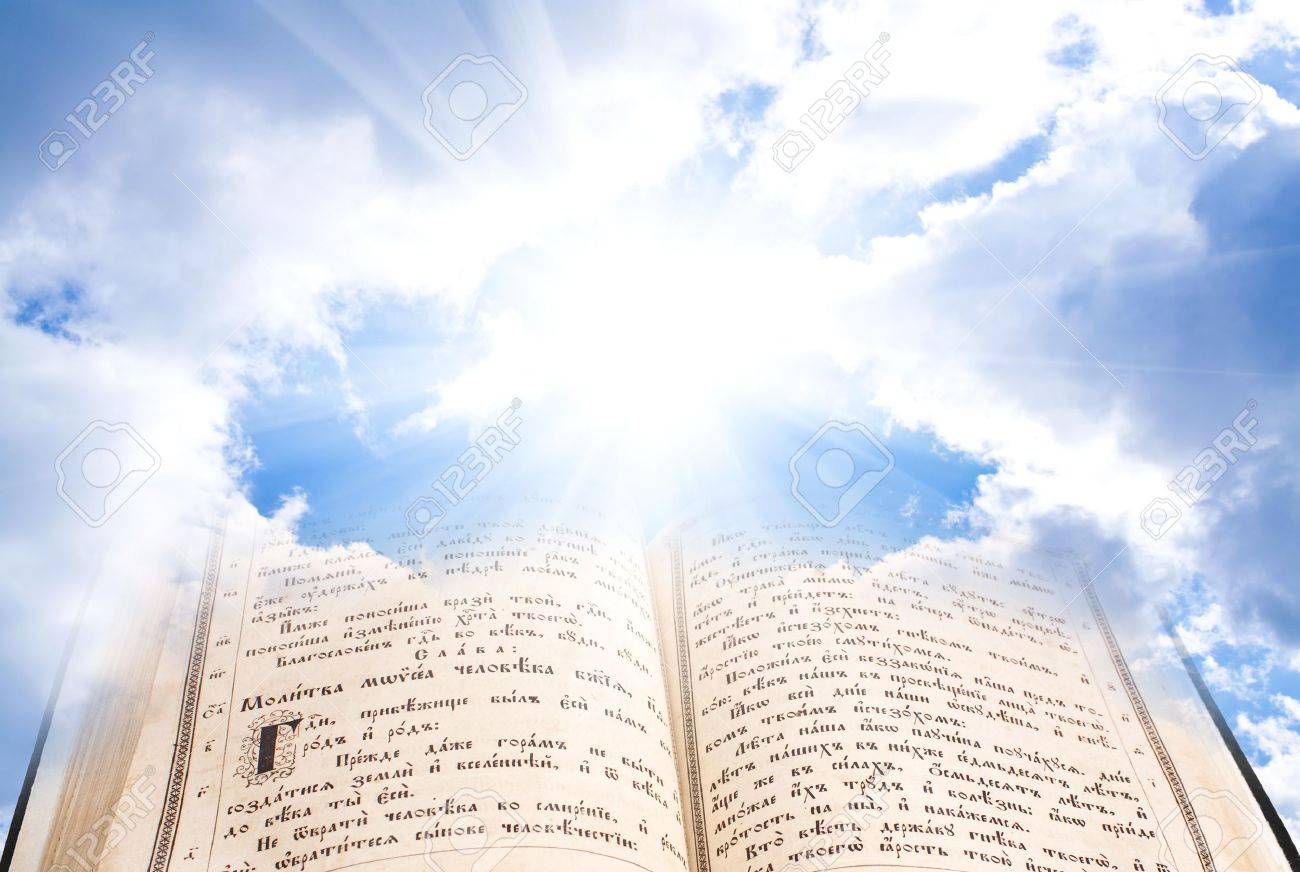 One of the great blessings we enjoy here in Casa Grande is the number of Christian men willing to take part in public worship. That effort deserves our appreciation and encouragement and, to be honest, no second-guessing Monday morning quarterback with no real experience is qualified to criticize.

If I sound a bit protective of those who make such efforts it is because I am and doubly so with those who tackle the difficult job of sermons, lessons, and classes. Of all the jobs in the church most in need of more workers, perhaps encouraging is least appreciated.

When our men, young or old, undertake to boldly speak God’s truth publicly, they deserve not only our attention but our appreciation and encouragement! So let’s take a quick look at…

Everyone seems to have an opinion about what makes a good sermon. While everyone may enjoy a particular sermon style over another style, that tells us little about what is right before God. After all, shouldn’t that matter more than anyone’s opinion?

Let’s begin with an important fact from God’s word. The truth must be preached! Prophets like Jeremiah often had to contend with preachers and teachers that were popular and their message well-liked by the people while being condemned by God (consider Jeremiah 23 for one example). The truth of God is often going to be unpopular and hard to “enjoy.”

But could we better present the truth so that people enjoy it more? God’s criteria seem to always be that we as the audience either love the truth and are saved or that we do not love the truth and thus will be lost. In 2 Thessalonians 2:10, Paul says exactly that: … and with all the deception of wickedness for those who perish, because they did not receive the love of the truth so as to be saved.

The Old Testament prophets and New Testament preachers best define what is right for those preaching God’s word. So let’s take a quick look at some of the other preferences and opinions people express:

Some folks like good old “Fire and Brimstone” preaching. Yes, God’s preachers were many times called on to preach about God’s anger. On the other hand, you will notice they, along with Jesus and the New Testament preachers, also often told of God’s amazing love. While negative preaching certainly has a place and time, that is hardly the “whole counsel of God” (cf. Acts 20:27).

Other folks prefer only sermons that are “easy on the ears and on the conscience.” God’s preaching often emphasizes His mercy, grace, and love, but again we cannot find an example where that is the only or whole story.

Some people prefer to hold a stopwatch on what the preacher has to say. Yes, I appreciate that a sermon doesn’t have to be eternal to be immortal, but again is the need for God to speak to us more important than our wants and preferences?

There are those (perhaps not so much in our modern world of instant everything) that claim a sermon less than 45 minutes is just a “sermonette.” Certainly most of the prophets and at least a few of the Apostles were known to preach too long. Was Paul asked to stop that long sermon that caused at least one man to fall asleep? I believe you’ll find (Acts 20:11) that Paul actually went on preaching and talking for some considerable time longer!

The advice to preacher students is sometimes given that “if you can’t strike oil in 20 minutes, stop boring.” Another favorite is “Jesus never preached longer than a couple of minutes.” Aren’t opinions wonderful when we don’t actually know what we are talking about? We have absolutely no idea how long Jesus’ sermons lasted other than a couple of times when they went on all day and Jesus used a miracle to feed the audience (cf. Mark 6:34-35).

Perhaps we’re asking the wrong question in seeking “How long should a sermon be?” Is not a better question “How long am I willing to listen to the truth of the message that the Lord my God has for me?” Do we have the wrong priorities if we think “lunch” is more important that “souls”?

Some folks like preachers that talk fast. One preacher told his audience “I’m going to use too many Scriptures for you to keep looking for them. I’ll just tell you what God says, and you believe me!” Yet Acts 17:11 is still there in God’s word telling us that the “more noble” Christians are those that check the scriptures. 1 John 4:1 warns us that we need to “test the spirits” to see if they are actually from God.

Other folks like sermons that are “packed with Scriptures.” The book of Hebrews is often thought to have originally been a sermon. Not only is it a long sermon but many of the Scripture references are repeated and seldom is a citation of the source even given. Apparently, Christians were expected to know their Bibles as an audience.

Many lessons from God’s preachers came from a single passage of Scripture or even from a simple story or illustration. That lesson was just as often true in the time of the prophets as it was with Jesus himself. And they were never concerned with what their audience “wanted” to hear.

Finally, if a preacher listens too much to the wants of his audience isn’t he just pleasing men rather than God? Check out Galatians 1:6-10; 1 Corinthians 9:16 and 2 Timothy 4:2.

Shouldn’t it be our REAL priority to hear the truth? Should those who preach and teach God’s word do so to please God rather than you and me? Isn’t it always going to be the case that we will find some lessons more pleasant and others more challenging?

And perhaps the most forgotten responsibility, shouldn’t we as saints of God work hard to encourage those that publicly proclaim God’s word? Would a word of encouragement be worth far more than complaining and criticism?

Let’s strive to be those that actually care enough to hear and study what the Lord says! And let’s always be known as those who encourage the faithful preaching of God’s word.